How to make perfect design of QR code-8 quick tips 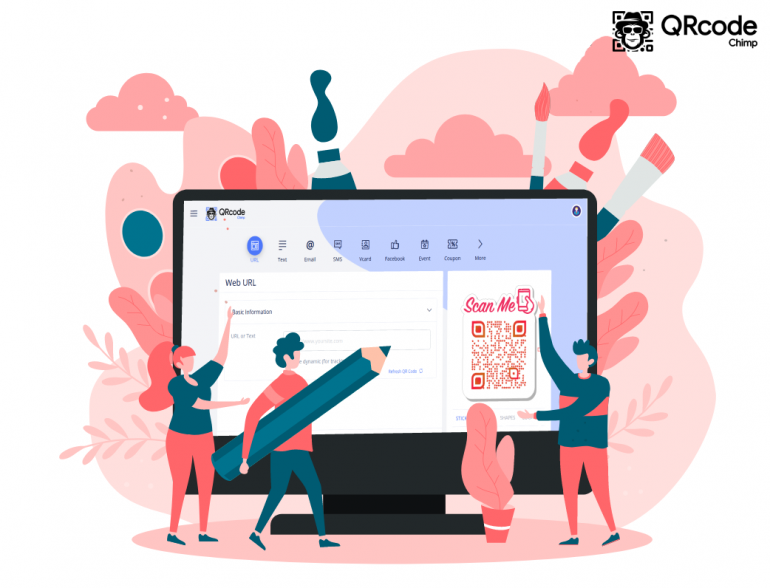 A customised QR code attracts the viewers and excites them to see what’s there inside it. But, it has to design carefully without losing the scannability of the QR code. In this guide, learn about the beautiful design of QR code making without changing the QR code’s functionality.

Mostly we have seen black and white QR codes till now but, they can wear colors. Adding colors is the simplest way to make QR codes attractive to draw the attention of viewers. You can color the whole QR code or have different colors for QR elements. You can choose the color theme according to your brand or play with different possibilities and find the best one.

When you color the QR code, always try to keep the background and foreground color of QR code in contrast with each other. Because most scanners may not recognize the QR code with a similar color of the background. Important thing is, color can appear slightly different after printing in some cases because colors appear darker on the screen. So, choose the background contrast to make sure your design of QR code is scannable.

It’s just another way to draw the attention of viewers, by placing a logo or image in the center of your QR code. You can choose the image having a short phrase like ‘scan me’ or ‘read me’ acting as a call to action for the viewers or simply add your brand logo. Adding a logo or image helps scanners to know what QR code is about and make your QR code design attractive. We suggest using high-quality logos or images.

Give your viewers a reason to scan a  QR code by using the stickers. You can use the suitable call to action stickers for the viewers to know what they’ll get on scanning. For e.g. you are having QR code on your business card with the sticker saying ‘scan to add contact’. Stickers are beautiful colored images with different call to action texts that can help you to get more scans.

When you are placing the QR code keep in mind to maintain the proportional square shape of QR code. Stretching or contracting can make QR code unscannable. Keeping it in square shape makes them recognized by people and scannable by the mobile scanners.

The quiet zone is the small space around the QR code and it’s most important for scanners to recognize QR code from its neighbourhood. If the QR code and other elements are placed too close, then QR code can not be scanned.

Make sure to place the QR code big enough to stand out on where they placed e.g. flyer, brochure, etc. When you are delivering the important information in the QR codes, they should not hide away from customer’s attention. If you place too small QR code then it would end up unnoticed or unscannable. Try to put your QR code in the center or where the customers can catch attention quickly. Make it as large as possible considering the size of where you are placing the QR  code. Your goal should be catching the attention of viewers and making them scan your QR code.

With the help of these tips, you can make perfect design of QR code which can be attractive and scannable at the same time. Are these tips helpful for you? write to us in the comments below.

How to create a QR code 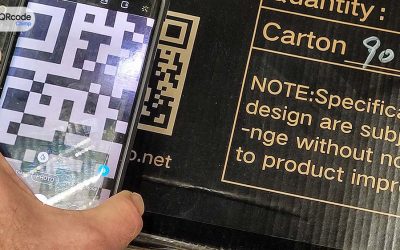 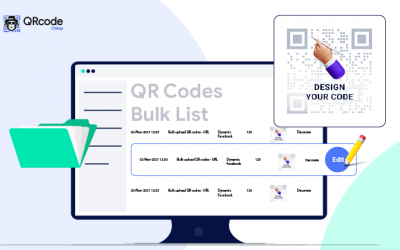 How to edit bulk QR codes? 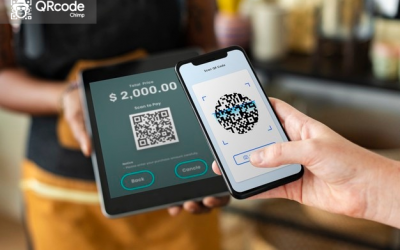 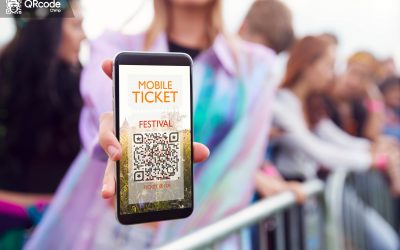